Newbury Building Society was established in 1856 under the name of "The Newbury Permanent Benefit Building and Investment Society".

1857
At the first Annual General Meeting it's reported that mortgage advances totalling £840 have been granted. There are 57 members and the profit for the year is £14 and 10 shillings.

1896
The Society's original rented premises in Northbrook Street, Newbury are purchased for £525.

1932
The Society's name is changed to Newbury Building Society and assets of £500,000 are recorded.

1939
At the onset of World War Two, the Building Societies Association recommends mortgage advances are suspended ‘for the present’.

1962
The first branch outside Newbury is opened in Aldershot.

1972
Two more branches are opened in Andover and Wokingham.

1974
Another branch in opened in Alton.

1976
The Society opens a branch in Thatcham.

1982
The Society's central administration moved to a purpose built building behind the offices in Bartholomew Street and the front offices became the Newbury branch.

1986
The Society's branch in Hungerford was opened.

1995
Head Office extended to incorporate the growing number of staff, a measure of the increased success of the Society.

1997
David Hopson retires as Chairman, thereby ending over 130 years and four generations of his family as Directors of the Society.

2010
The Society opens a new branch in Festival Place, Basingstoke.

2013
The Society opens a branch in Winchester (143 High Street). This is the first city in which the Society has opened a branch. This year also sees the Society and Sovereign Housing win Best Partnership Award at the National Housing Awards for providing mortgages for Shared Ownership customers.

2014
The Society celebrates the safe arrival of Barry Bear and launches a children’s account in honour of their new mascot.

2016
The Society celebrates its 160th birthday with events in its branches for employees, members and our business connections.

Welcome to our new Abingdon branch 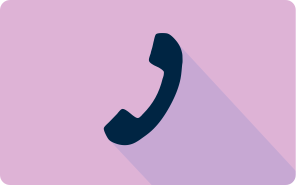 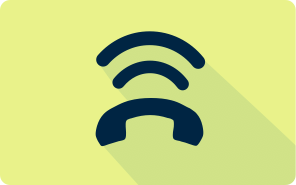 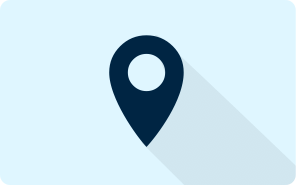 Register or amend your preferences for your choice of email alerts

Keep up to date with our latest news, product and event details

You can check the Financial Services register on the FCA's website.

How can we help you?